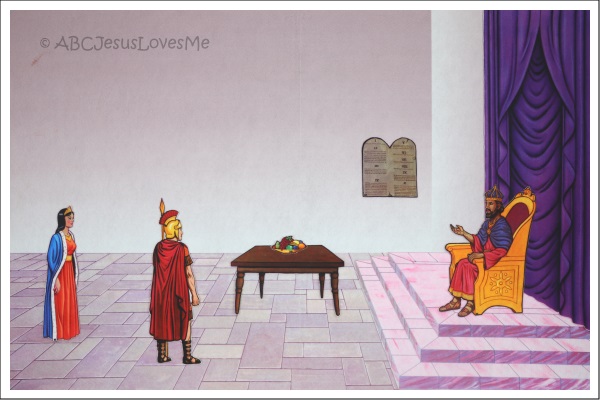 Objective:  God will help me make the right choice even when those around me do not.

Character Trait: Courage
Definition: Bold and brave, making good choices even when others don’t
Opposite: Scared 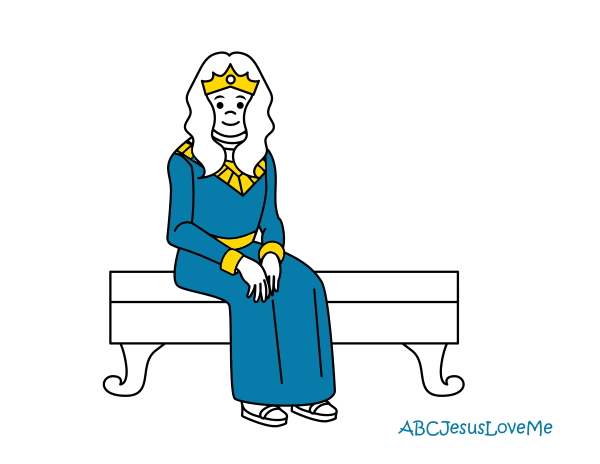 - Decorate the worksheet with a star sponge or stamp dipped in paint or star stickers.  Discuss how Esther means "star. 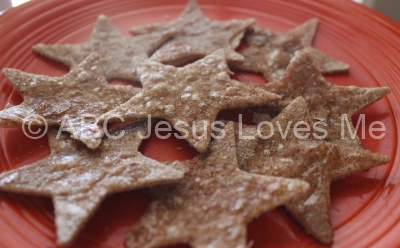 "Remember When..."
God took care of Esther and Mordecai.  As a family talk about times that God took care of your family in the past.  Start each moment with the words, "Remember when...."  It may take a few examples from the adults for the child to think of an example.   End the time with a prayer of thanksgiving.

Courage
It takes courage to stand up for what is right.  Discuss and role play examples of peer pressure and how to handle it.  For example:  Your brother told you to eat a cookies but you heard mom say earlier that the cookies are for after supper.

I Can Have Courage Because Jesus is Always with Me
Have the child choose five things in the room to bring to you. Place the items in a small area on the floor and place a small blanket over the items.

With the objects gathered, turn this activity into a memory game. Without the child watching, remove one object. Have the child figure out which object is missing. For greater difficulty, remove more than one object or add similar items.

5 Things Kids Can Learn from Esther
With my several-times-a-week as a child church attendance, you would have thought this name would have rung a bell, but for some reason my Sunday School classes didn’t include Esther in the Old Testament rotation. Maybe because some of the plot is for a mature audience. Maybe because it isn’t considered one of the “greats” alongside Noah, Moses, and Jonah. But in skipping this short book, I feel I missed out on learning some amazing biblical truths; points that I desire our children to learn as we study this book together.  Read more...

God's Princess and Prince
Esther opens a wonderful opportunity to focus on little girls being God's princesses and boys being Warrior princes. Here are two wonderful books to open the discussion:

Princess with a Purpose 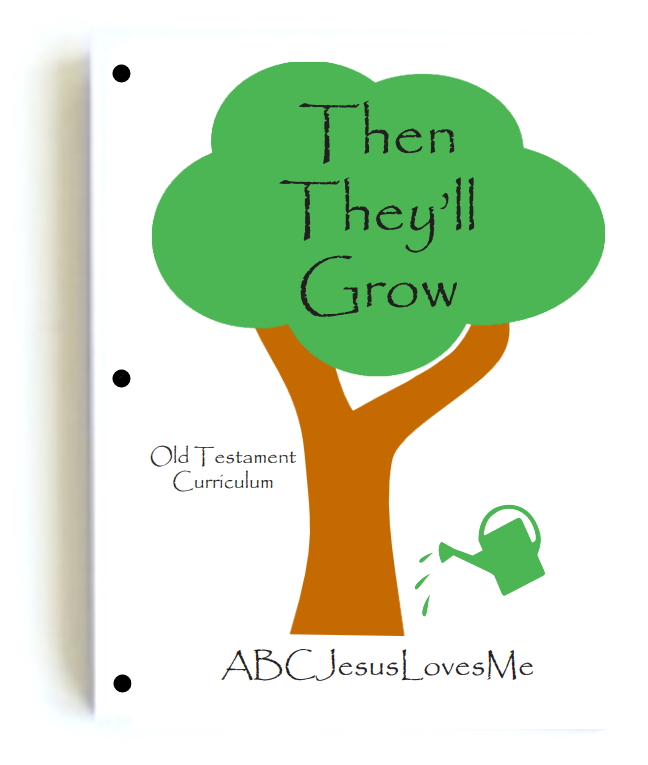 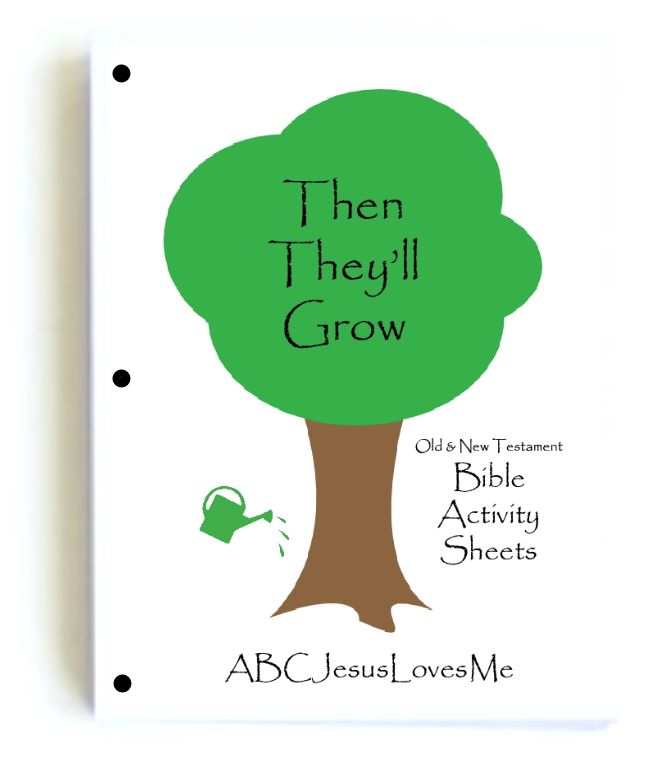 Discover how to build a solid foundation of biblical discipline.