Our Terms and Conditions allow the online Lesson Plan and Worksheets to be used for immediate family, home use ONLY.  Thank you for your honesty.

Comprehension Questions:
What did David use to fight Goliath?
How would you feel if you were David?
How did God help David?

One for the master, (one hand out)
One for the dame, (other hand out)
And one for the little boy (hands show little)
Who lives down the lane. (sway hands to create a lane)

Number :  7
Across the sky and down from heaven.  That’s the way to make a seven!

Name: Trace letters in the child's name with the index finger on tactile letters

Book of the week:

The Cow Who Clucked

• Bible:
- Place the David and Goliath worksheet in a box or shallow pan.  Squeeze small amounts of paint on worksheet.  Set a few marbles on the paper.  Roll the marbles around by carefully shifting the box from side to side and forward and backward.  The marbles will roll the paint around to decorate the worksheet.

- Make a sling and shoot paper rocks (Idea from BrightHubEducation)

- "David, David" Poem (Adapted from Unknown Original Source)
Tune:  Teddy Bear, Teddy Bear
David, David, turn around (turn around)
Pick that stone up off the ground (bend down and pick up)
David, David, swing your sling (swing hand above head)
Let it go and watch it fling (flick wrist)
Giant, Giant, up so high (reach arms into the sky)
Watch that stone; it really flies (put hand above eyes to watch)
Giant, Giant, standing tall (stand on tiptoes)
1, 2, 3 and down you fall (count with fingers and then fall)

- Measure butcher block or wrapping paper 9 feet long.  Draw the outline of Goliath.  Add details.  Have the child lay down on the paper and compare his/her size to Goliath's.
- View:

• Letters:
- Introduce the letters Kk using the tactile letters and decorate the Letter Poster to add to the Letter of the Week book.

- Play Alphabet and/or Number Memory.  Write each letter or number twice on an index card.  Cut the index cards in half for perfect Memory cards.

• Numbers:
- Lay pieces of paper on the floor with numbers 0-7 on them, with a large “stone” made from crumbled-up paper or newspaper, have your child throw the “stone” like David and then tell you the number the stone hit.

- Continue having the child trace the tactile letters in her name while saying the Letter Formation Chants.

• Book of the Week:
- See if your child can figure out who has the cow's "moo."
- With cotton swabs, paint straight lines on the Cow worksheet.

Draw various shapes on pieces of paper.  Have your child trace over the shapes with fingerpaint.

March around the room as you sing your favorite song or Nursery Rhyme.  You can even play homemade drums, sticks, maracas, etc. while marching.

Previous Lesson
Next Lesson
Supplemental Ideas for this Lesson 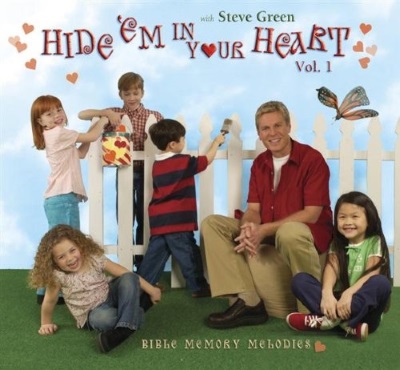 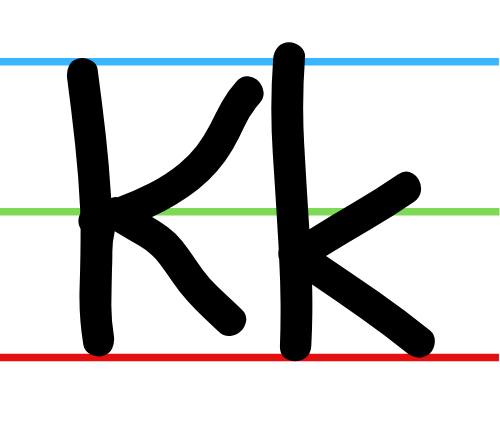